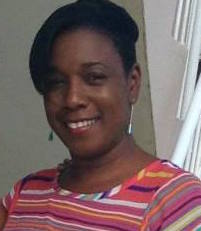 “Too often we underestimate the power of a touch, a smile, a kind word, a listening ear, an honest compliment, or the smallest act of caring, all of which have the potential to turn a life around.”― Leo Buscaglia

Active listening is actually hard work!
“Most people are very aware that other people don’t listen, but they’re not nearly as aware that they themselves don’t listen,” says Paul Donoghue, psychologist and co-author of “Are You Really Listening? Keys to Successful Communication”. So, “don’t presume you’re a good listener,” he says.
Be brutally honest with yourself and think about your own listening (or not-listening) behaviour. You may be that colleague or sibling or friend who never really listens and not even know it!

I also want you to remember how you feel when others don’t listen attentively and I would like you to work diligently to ensure that people never feel the same way when they talk to you.

So let me start with some of the things we should not be doing so we can end on a positive note of what we should be doing!

Distracting yourself. You are sending that text message as your co-worker is talking. You say I’m a multitasker, but this behaviour sends a big message to her: You’re not listening. And this hurts. You say “I’m hearing the other person, and I’m getting the gist – but are you really concentrating on what she said? Probably not. Focusing on a text messages, or your Instagram feed, or the people in the road is saying to the speaker that those things are more important than what he/she is saying. Consider how is the listener feeling?

Cutting into the speaker’s story to talk about yourself. It is a sign that you are not digesting his or her message. Paul Donoghue, psychologist, says, with this “me too” habit, you are pretty much saying, “You bring me the ball, and I’ll take it from you and start dribbling it”. In other words you take over the conversation and it becomes about you!

Problem finding. Someone with this habit thinks, “I’m listening, but only enough to find a problem and fix it for you,” Donoghue says. Sometimes this person is so skilled in the habit that he or she will find problems that aren’t even there. So, you’re talking and they say “why would you do that”…. “have you thought about doing so and so”…. You are not even sure that they understand how you feel or what you are saying!

Becoming defensive. If you’re the topic of discussion, you might hear criticism that may or may not be there and you get defensive. When we get defensive, or when we are defending, we are not listening.

Changing the subject—When you are engaged in a conversation, don’t change the subject unless the discussion is finished. I have observed people who do this a lot of the time in small group settings, and social encounters. If you change the subject of a discussion prematurely, you demonstrate a lack of interest in the discussion and indicate that what you have to say is more important than what the other person or group was discussing.

Give someone the gift of a listening ear! 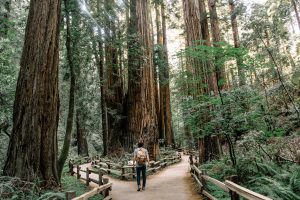 You have the freedom to choose how you continue

I felt proud to the point tears as I worked with a premarital couple this week. The young woman was willing to

Time does not heal

Freedom to choose healing Time, time, time! Time does not heal. Unfortunately, we all know of persons who were hurt over 6+ 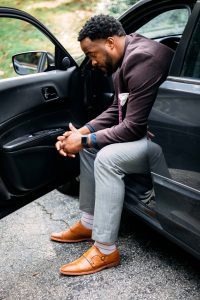 The seeds for destruction in our marriages

The seeds for the destruction of our marriages were sown long before we got married and even before we met. We have